Honor your loved one 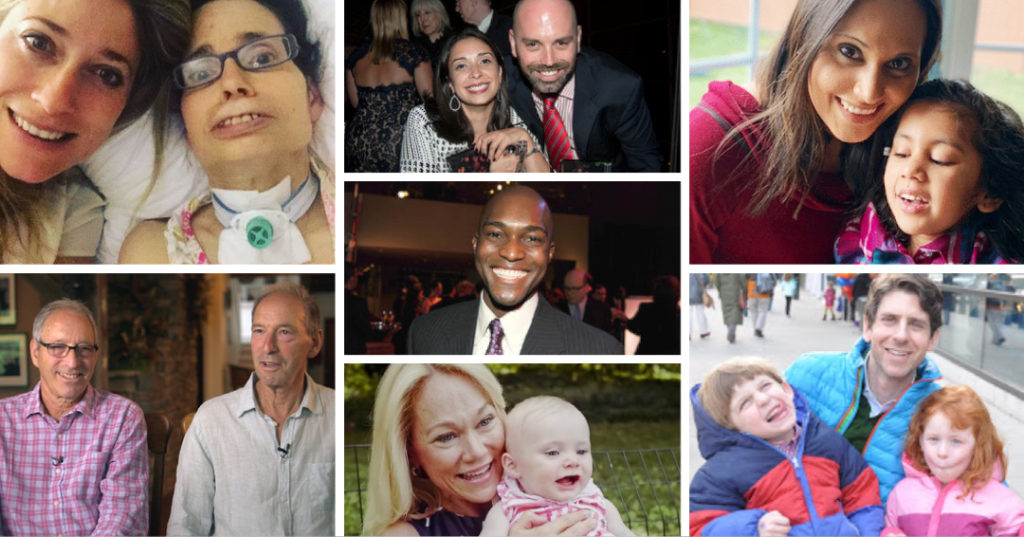 We are proud to recognize this year’s Stem Cell Heroes for their longstanding partnership with NYSCF, and tremendous contributions to patients through science, medicine, and media. 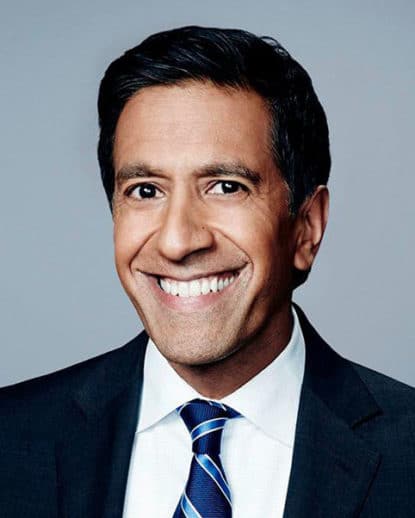 Dr. Sanjay Gupta is the multiple Emmy®-award winning chief medical correspondent for CNN and host of the CNN podcast Chasing Life. Gupta, a practicing neurosurgeon, plays an integral role in CNN’s reporting on health and medical news for all of CNN’s shows domestically and internationally, and regularly contributes to CNN.com. Since 2001, Gupta has covered some of the most important health stories in the United States and around the world.

In addition to his work for CNN, Gupta is an associate professor of neurosurgery at Emory University Hospital and associate chief of neurosurgery at Grady Memorial Hospital in Atlanta. He serves as a diplomate of the American Board of Neurosurgery. And in 2019, Gupta was elected to the National Academy of Medicine, considered one of the highest honors in the medical field.

Gupta has contributed to the CBS newsmagazine “60 Minutes” and served as an executive producer for the HBO Documentary Unit. He is the author of four New York Times best-selling books, and the co-founder of the LIFE ITSELF conference. He has won several awards for his humanitarian efforts and the John F. Kennedy University Laureate award. Gupta has received numerous honorary degrees and delivered a commencement address in the “Big House” at his alma mater in Ann Arbor, Michigan. Gupta received his undergraduate degree from the University of Michigan and a Doctorate of Medicine degree from the University of Michigan Medical School.

Siddhartha Mukherjee is the author of The Emperor of All Maladies: A Biography of Cancer, winner of the 2011 Pulitzer Prize in general nonfiction, and The Laws of Medicine. He is the editor of Best Science Writing 2013. Siddhartha Mukherjee’s THE GENE: An Intimate History is his latest work – the story of the quest to decipher the master-code of instructions that makes and defines humans, that governs our form, function, and fate and determines the future of our children.

Mukherjee is an assistant professor of medicine at Columbia University and a cancer physician and researcher. He is a member of the board of directors for The New York Stem Cell Foundation Research Institute and serves on the scientific advisory board for The NYSCF Women’s Reproductive Cancers Initiative. A Rhodes scholar, he graduated from Stanford University, University of Oxford, and Harvard Medical School. He has published articles in Nature, The New England Journal of Medicine, The New York Times, and Cell. He lives in New York with his wife and daughters. 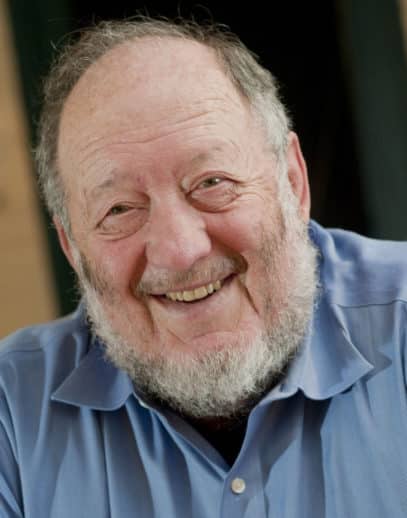 Dr. Irving Weissman is the Director of the Stanford Institute for Stem Cell Biology and Regenerative Medicine, the Virginia & D.K. Ludwig Professor Of Clinical Investigation in Cancer Research, and Professor of Developmental Biology and, by courtesy, of Biology at Stanford University School of Medicine.

Widely recognized as the “father of hematopoiesis,” he was the first to purify blood forming stem cells in both mice and humans. His work has contributed to the understanding of how a single blood-forming stem cell can give rise to specialized blood cells. Dr. Weissman is also a leading expert in the field of cancer stem cell biology, where his work sheds light on the understanding of the origins of multiple human cancers.

He has received numerous awards and honors throughout his distinguished career, including election to the Institute of Medicine, National Academy of Sciences, the Bass Award from the Society of Neurological Surgeons, the Jessie Stevenson Kovalenko Medal from the National Academy of Sciences Council, and honorary doctorates from Columbia University and Mount Sinai School of Medicine. He obtained his MD from Stanford University in 1965 after earning a BS from Montana State University in 1961. His research has since focused on hematopoietic stem cell biology.